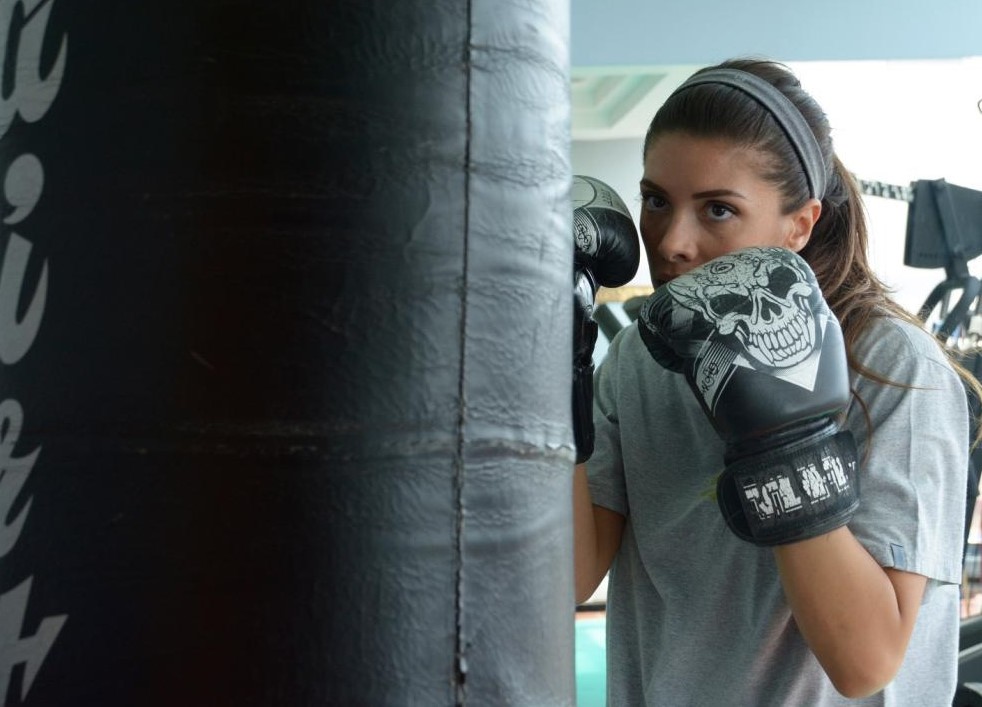 Haya Sawan, founder of SheFit gym in Jeddah
A successful career in sports demands time and commitment, not to mention lots of dedication and willpower. And women in the world of sports often have to show that much extra grit to succeed in the male-dominated field, making it even more worthwhile to highlight them.

Here are four of the women from Saudi Arabia who are making waves in the industry and are known to motivate and empower other females.
Dr Alia Komsany 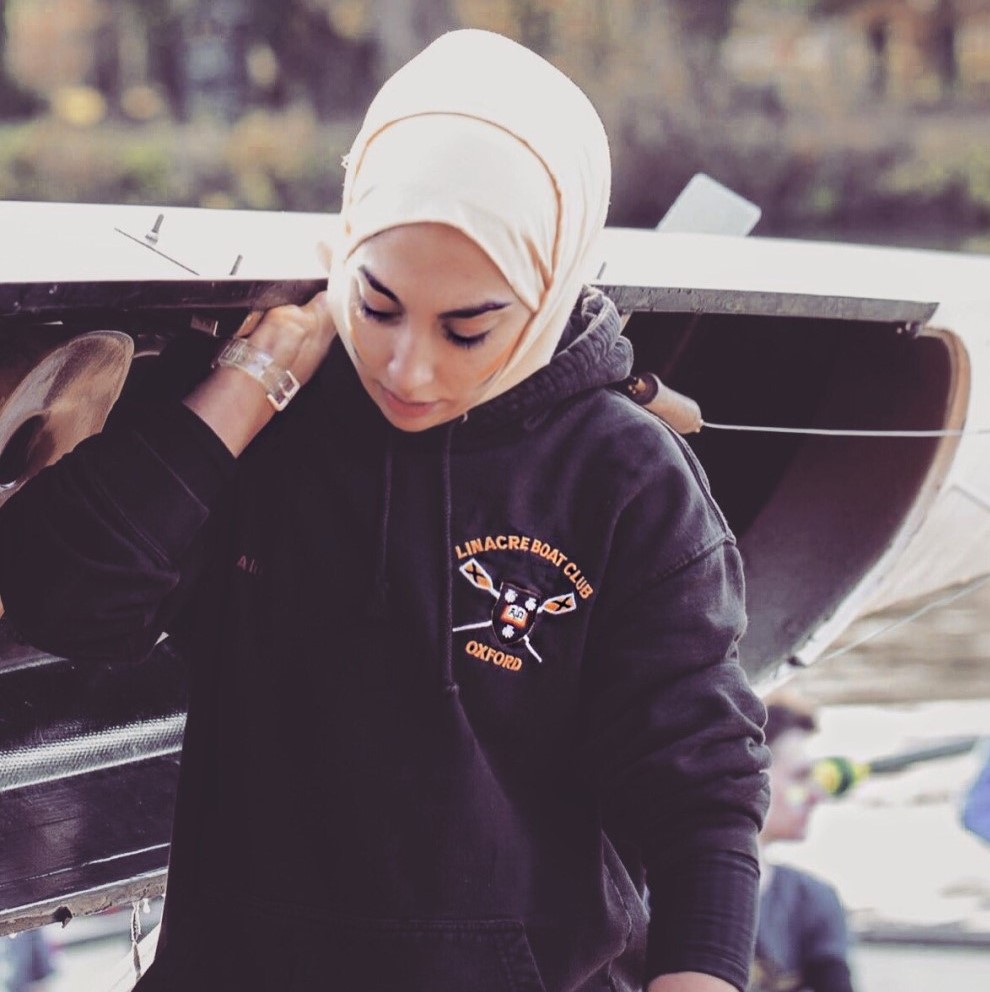 Born and raised in the UK, Dr Alia Komsany, who has spent time in Saudi, where her late father was from, is an inspiration all female sports lovers can turn to. While doing her DPhil in Medical Science at Linacre College in Oxford, Kosmany, a former amateur show jumper, was introduced to rowing. After immediately falling in love with the sport, she continued to perfect her technique while specialising in cancer and angiogenesis. In order to compete against taller, more experienced and heavier women, she has had to go the extra mile and take up activities like powerlifting.
A post shared by(@aliakomsany) on Aug 1, 2020 at 7:47am PDT
Kosmany, who advocates equality of opportunity, represents and encourages Muslim women all over the world to get active. And she credits the women who are involved in sports for doing the best they can to elevate things to the next level.

“I’m always happy to see positive representation of Muslim women in sport, but it’s not so much the brands, but the woman wearing them doing the hard work,” the go-getter is quoted as saying in “Harper’s BAZAAR Arabia.” 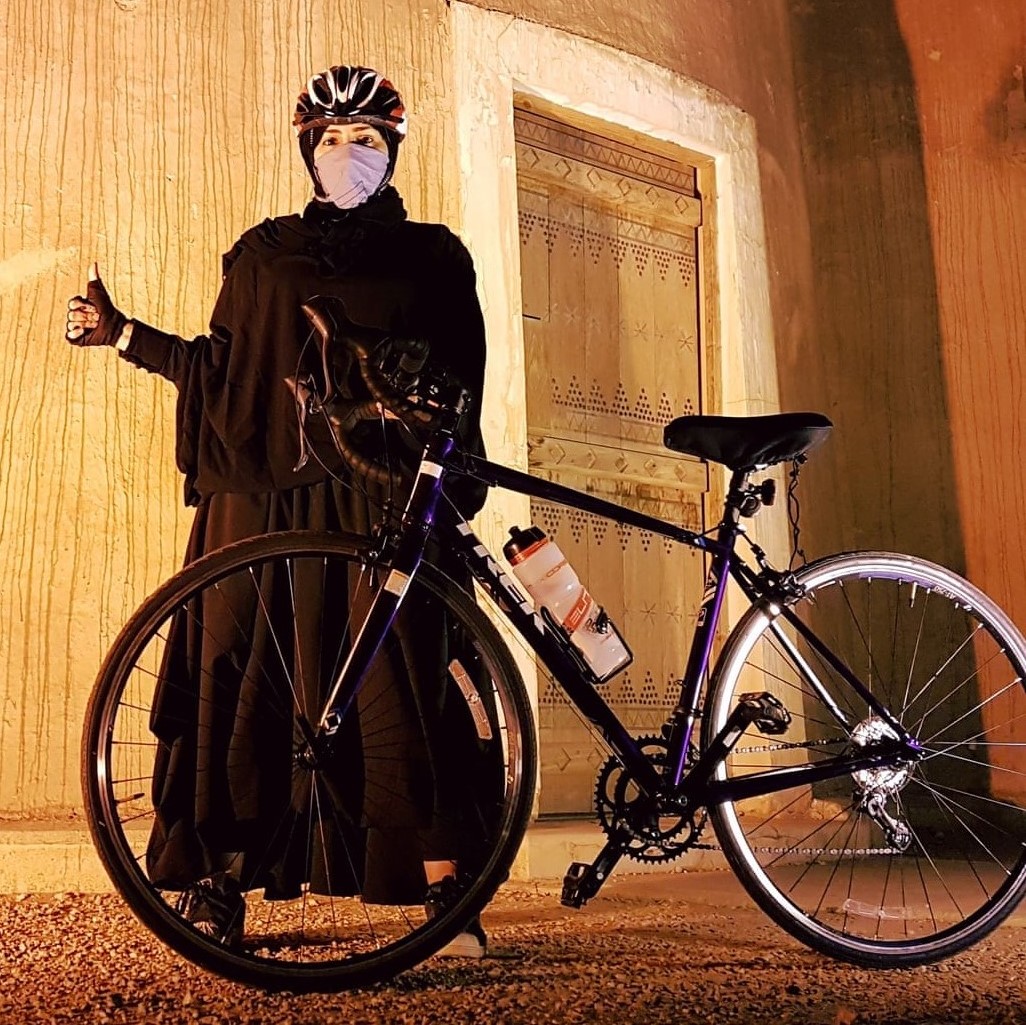 Barrah Luhaid’s passion for sports, especially cycling, guided her to be an entrepreneur.  As well as launching the first abaya made especially for cycling in the Kingdom, Luhaid is the Co-Founder of Spokes Hub. The cycling shop and community in Dhahran, which has a café and workshops, is the first gender-inclusive one in the Kingdom. Spokes Hub won a national competition for start-ups and has been endorsed by Princess Reema bin Bandar bin Sultan.

Luhaid, who is a board member of the Saudi Cycling Federation, is always encouraging women via sports and believes hard work is what yields results. “When I advocate for women’s cycling, I’m advocating for women’s independence,” she is quoted as saying in “Harper’s BAZAAR Arabia.” 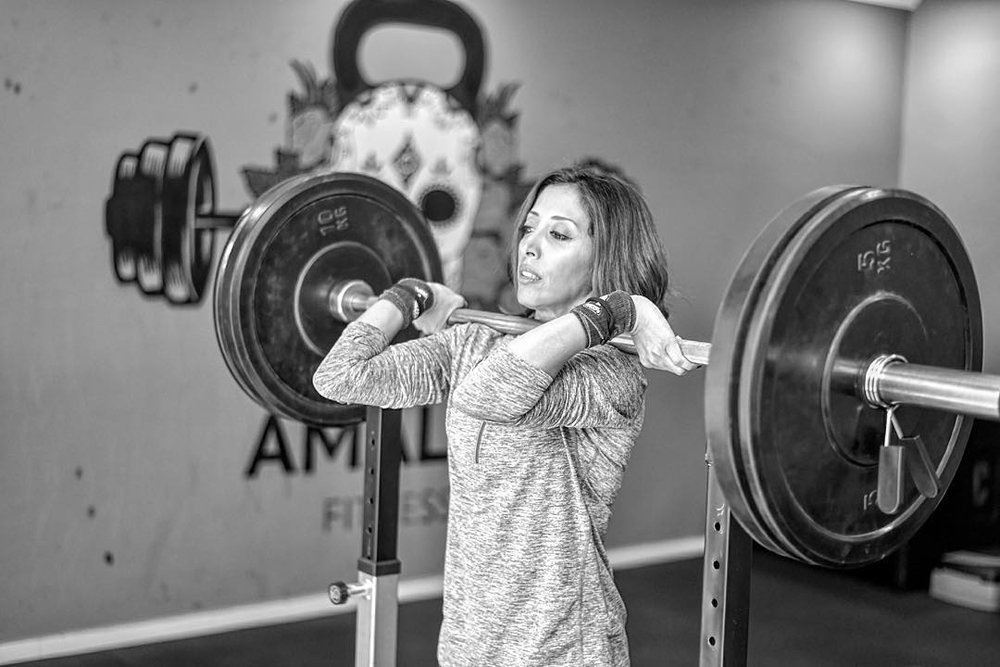 After her first CrossFit class, Amal Baatia became hooked and went on to become the first Saudi Arabian female to teach it in the Kingdom, leaving behind an investment manager position in the process. After training and learning the right techniques online and abroad, the mother of two is now a full-time fitness coach, who also teaches weightlifting and other fitness activities. With a passion to inspire women and girls, she shows how empowering gaining physical strength and having a positive self-image can be. Baatia, who shares workout videos on social media, has been a sports enthusiast since she joined her school gymnastics team when she was 10.
A post shared by Amal Baatia |أمل باعطية (@amalb.fitness) on May 15, 2020 at 5:44am PDT
“Being strong and healthy is the most amazing feeling that any woman can have,” she told “Emirates Woman.” “That feeling comes every time you can rely on yourself, when you can carry all your heavy shopping bags from the supermarket or lift your own overloaded luggage at the airport.” 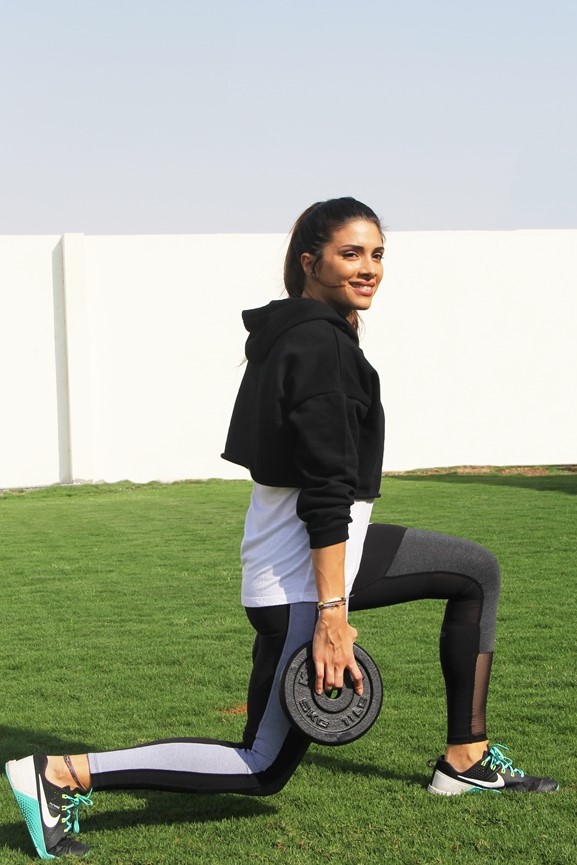 Haya Sawan, the Founder of Jeddah’s SheFit gym, which is described as a “one stop health club,” began her career as a fitness trainer for pregnant or post-partum women. The certified fitness instructor and healthy lifestyle enthusiast reaches out to many women through her social media pages.
A post shared by SheFit (@shefit_gym) on Feb 7, 2020 at 1:51am PST
“We as women should ensure that we raise our daughters in a way so as to encourage their inner beauty and cultivate their skills,” Sawan, who is also a host on MBCHamsa and has a stake in a restaurant called Black Cardamom, is quoted as saying in “Arab News.” “We need to embrace the younger generations and accept them for who they are and not for what is required or expected of them. Be strong and beautiful.”
Enter your email for exclusive previews, award-winning features, and an intimate look at Saudi Arabia’s most influential women.